One of the biggest challenges facing the global ocean is illegal, unreported and unregulated (IUU) fishing. Operating outside the constraints of laws, quotas and licences, IUU vessels commonly overfish, trawl in protected waters and take protected species.

IUU deprives countries of an estimated US$26–50 billion annually. It depletes fish stocks and damages biodiversity, while threatening livelihoods and food security. It often takes place in developing coastal states that lack the governance and resources to monitor and protect their fisk stocks effectively. More widely, IUU is linked to labour abuses, human trafficking and slavery.

To respond to these threats, in 2016 the UN Food and Agriculture Organization (FAO) brought into force the first legally binding international agreement to tackle IUU fishing. So how does the Agreement on Port State Measures (PSMA) work, and what has it accomplished so far?

What is the PSMA?

The vast majority of wild-caught marine fish are landed in ports. The PSMA enables nations that are party to it – of which there are currently 70 – to use ports as a form of border control for foreign-flagged vessels. The treaty applies not only to fishing vessels, but also those that transfer catch and refuel at sea. Guided by the PSMA, port officials assess the risk that an incoming vessel may be engaged in illegal activities, and decide whether to let it dock.

By tightening port controls, in principle the PSMA shuts out vessels that profit from IUU activities, and slows the flow of illegal fish into global markets. Enforcing at ports is also safer and more economical than patrolling the high seas looking for vessels fishing illegally. The idea is that as more nations adopt the treaty and turn away vessels engaged in IUU, they will be forced to travel further and at greater expense to land their catch, until it’s no longer profitable, and they are deterred. 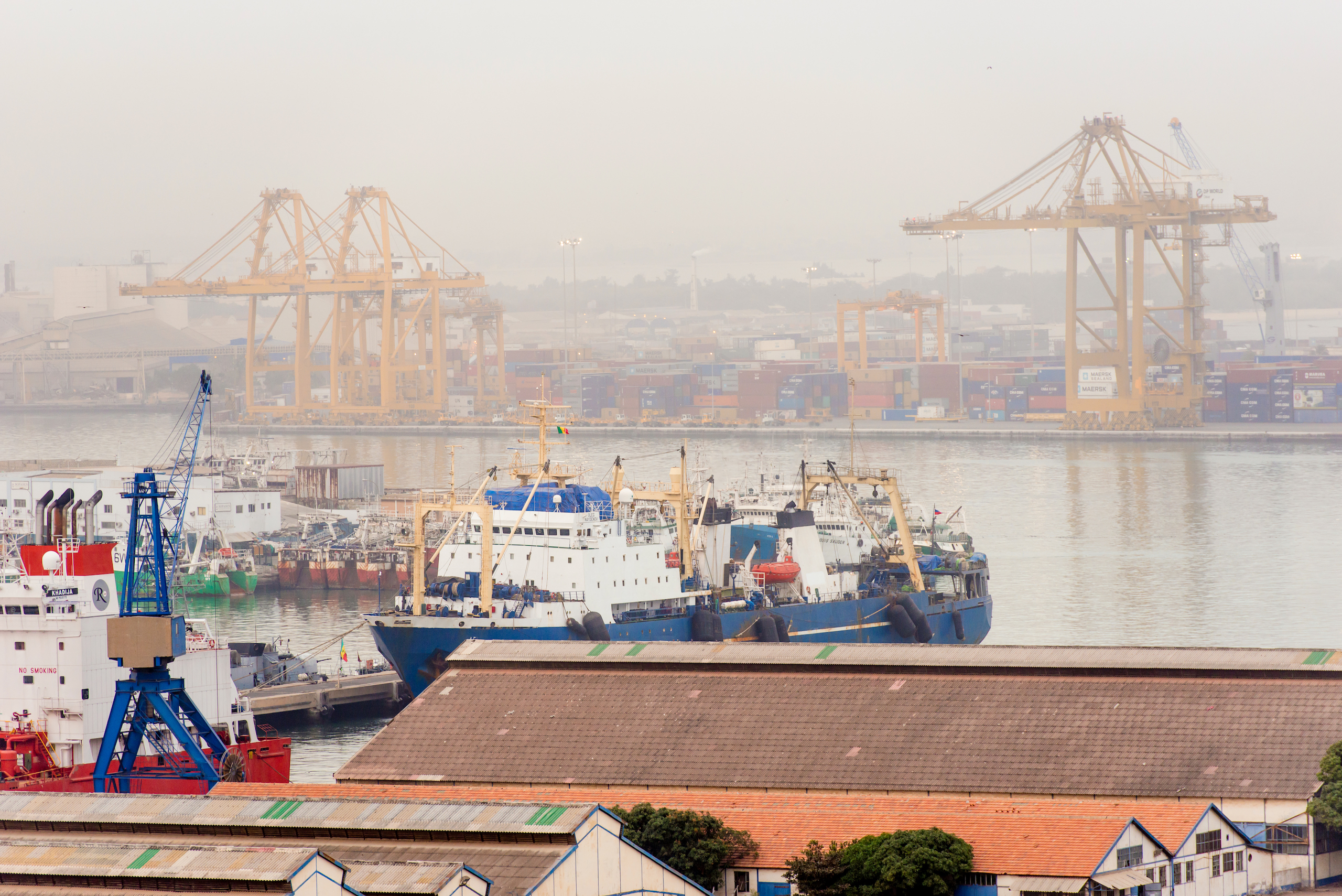 How does it work?

The treaty lays out a set of minimum actions that party states must take as vessels seek to dock. This is focused mainly on pre-authorisation – when port authorities must request information from incoming vessels, such as identification data, licences and details about previous activities.

The port authority must then try to verify that information and assess the risk that the vessel could be engaged in IUU fishing. If anything suggests cause for suspicion, such as warnings from other port states, or inaccurate data, the authority should either deny port entry or allow docking only for inspection, but not refuelling or offloading catch. Whether vessels are denied entry, or evidence of IUU is found in port, the PSMA requires that states take action against the vessel in accordance with their laws, and that information about it is shared with other port states, to tighten the net around illegal activities at sea.

How is the treaty enforced?

The PSMA dictates the minimum steps that a party state must take to shut out IUU vessels, and expects states “to introduce provisions of the PSMA into its national law,” explains Matthew Camilleri, leader of the FAO Fisheries Global and Regional Processes Team. But beyond that, enforcement of the treaty is up to each nation. Countries part of a regional fisheries management organisation (RFMO) – which regulate fishing activities in the high seas – may also be subject to enforcement by that body, if port state measures are part of the RFMO’s mandate.

How effective is the PSMA?

Parties to the PSMA meet routinely to evaluate its effectiveness. At the most recent meeting, almost one-third of nations reported that they have denied vessels entry to or use of their ports, Camilleri says. This gives a sense of how actively the instrument is being applied. But determining whether it’s actually driving down IUU fishing is harder to do.

“The short answer is that we don’t really know,” says Dawn Borg Costanzi of The Pew Charitable Trusts. The clandestine nature of IUU fishing means we can’t see its true scale. That makes it difficult to judge how effective the PSMA has been in curbing IUU over the years. Ongoing research is helping to fill in the picture, for example by pinpointing flag states at greater risk of engaging in IUU, and ports that are more likely to encounter IUU vessels. Over time, this could reveal whether regions where the PSMA is implemented have a lower incidence of IUU fishing.

What are the challenges?

Key to the PSMA’s success is that it is effectively implemented across party states. But six years on, this process is still underway, with varying levels of adoption in different countries. Implementation requires significant resources, fisheries expertise, legislative and institutional capacity, and these vary across nations. “You don’t want to get into a position where you’re plugging one hole, and you just let a leak spring somewhere else,” says Elizabeth Selig, deputy director at the Stanford Center for Ocean Solutions. “We really want to get consistent and co-ordinated implementation.” Getting more countries to adopt the treaty will be crucial to its effectiveness: currently, party states cover just 56% of port states.

IUU is such a complex problem, that there’s really something for everyone to do to tackle it.

At a more fundamental level, efforts to tackle IUU fishing have also been hampered by slow information exchange between port states, for which a co-ordinated mechanism has only recently been fully established in the PSMA. “If you don’t have information, then whenever someone enters your port, risk assessment is obviously much harder,” Costanzi says.

To tackle these challenges, late last year the PSMA launched the Global Information Exchange System, a digital platform that collates real-time, searchable information about risky vessels, Camilleri says. The aim is to facilitate seamless information transfer between port states, allowing them to coordinate their responses and action on IUU activities. The FAO has also established the Global Capacity Development Programme, which includes funding to help implement the treaty in developing countries – focused on building institutional capacity, and aligning national policy and legislation with the PSMA. Such investment is needed, Costanzi says, because this is the only legally binding instrument we have on IUU fishing, and if implemented well it has huge potential to tackle the problem.

Yet the scale of IUU fishing demands more than just one tool. For instance, for various reasons countries may be hesitant to ratify the agreement, and yet still have their own port measures to keep IUU vessels at bay, Selig notes. These could be supported alongside the treaty to build up global resistance to illegal fishing. Port state measures can also be strengthened by RFMOs that use their mandates to impose stricter controls. We need more data on IUU fishing at sea to illuminate hotspots where action is needed most. Meanwhile, seafood companies can support ports’ anti-IUU efforts by demanding more transparency and traceability in their supply chains, Selig says.

“IUU is such a complex problem, that there’s really something for everyone to do to tackle it.”